I’m excited to share BumbleBlooms’ new packaging now features one of my bumblebee illustrations. BumbleBlooms are a small business based in Edinburgh, who make mindfully-produced wildflower seed balls which grow flowers that bees absolutely love. This simple product makes it easy to help bees and other pollinators.

“As the world faces a climate crisis and mass extinction of the critical insects that most plants rely on for survival, there has never been a greater need for products that make a real difference. BumbleBlooms does just that!”

They are also proudly vegan and their packaging is fantastically plastic free. I am overjoyed to support and help promote such a wonderful business. 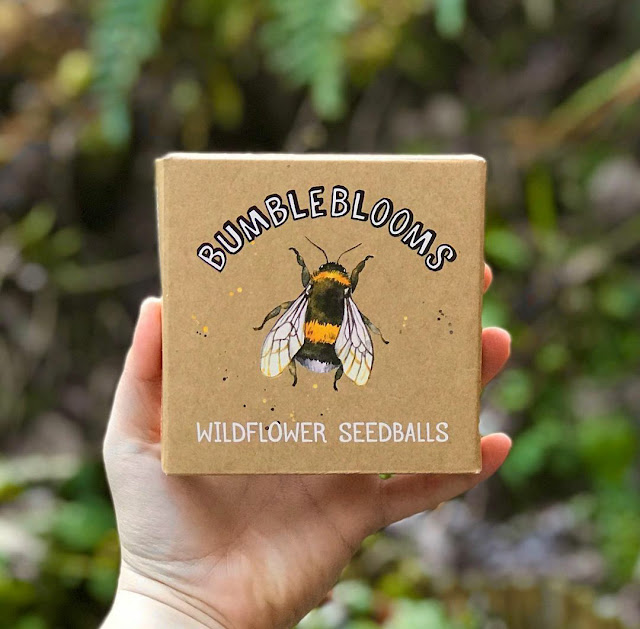 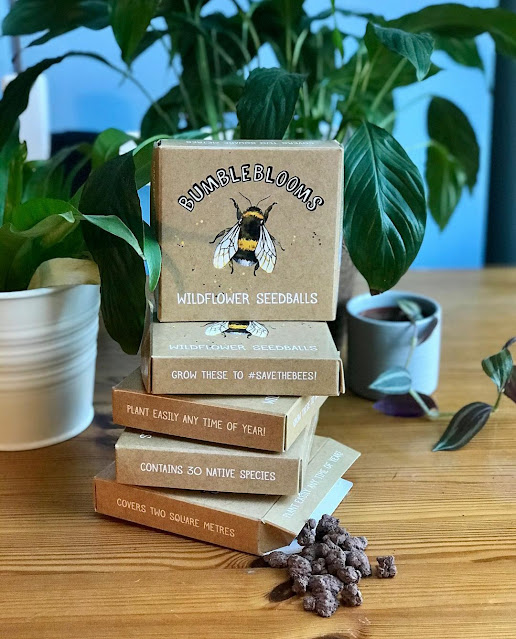 Check out the BumbleBlooms website HERE
Posted by Amy Holliday at 16:56 0 comments

A spring themed wildlife illustration created for 31-81 magazine last year. Marsh rabbits are lovely, cute little critters with shorter ears than the average wild rabbit. This was a treat to work on and I hope I can work on more wildlife themed illustrations soon. 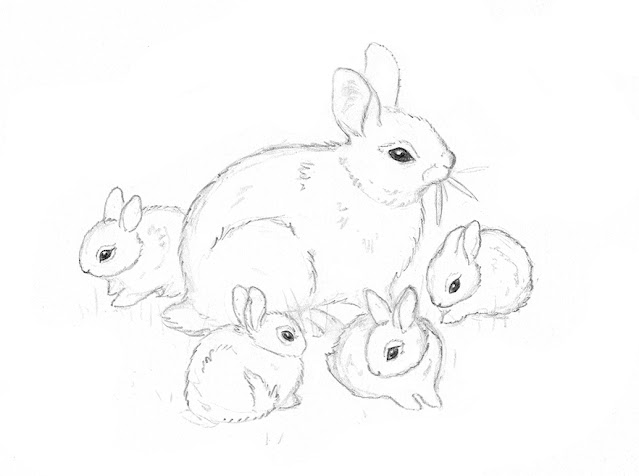 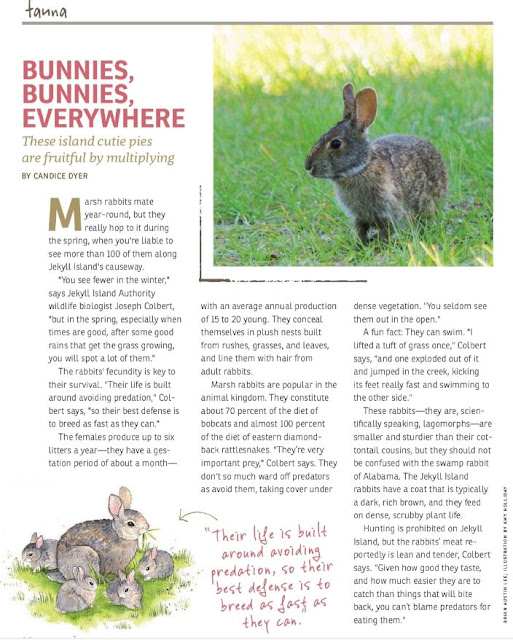 A series of illustrations I absolutely loved working on, focussing on extinct animals and plants. This was for a currently secret project but the client very kindly granted permission for me to share them online. 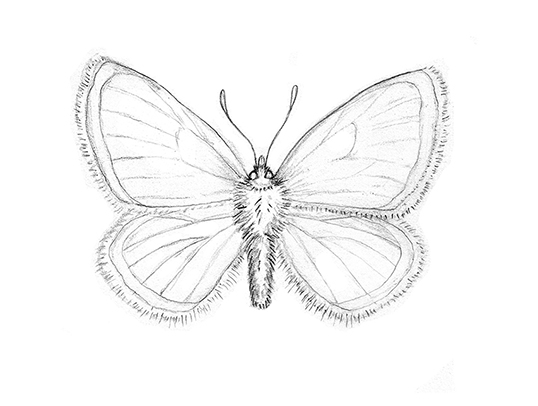 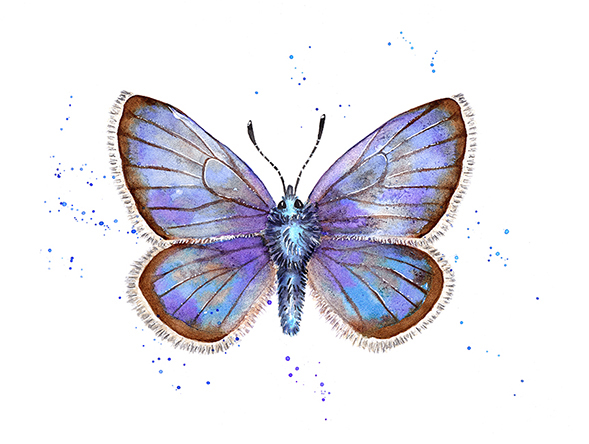 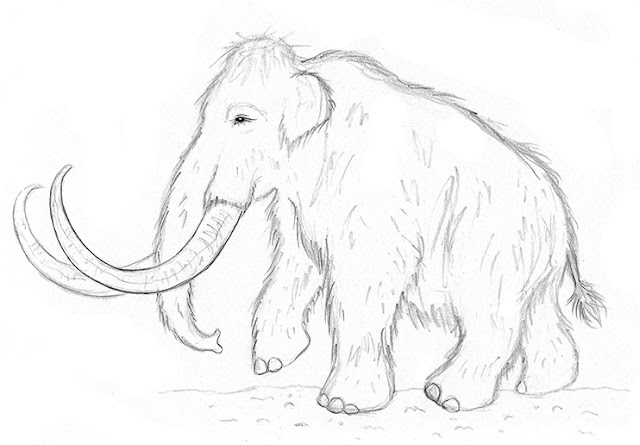 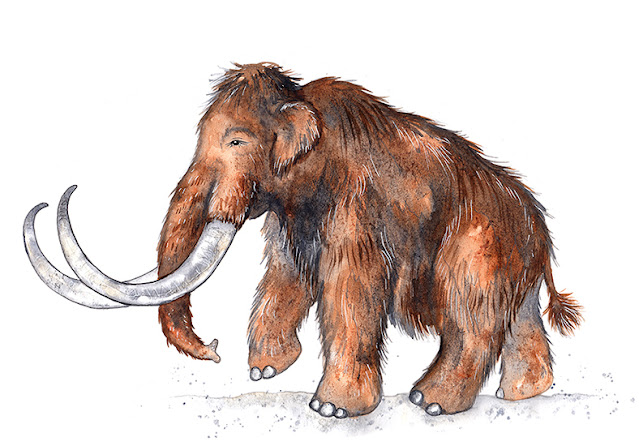 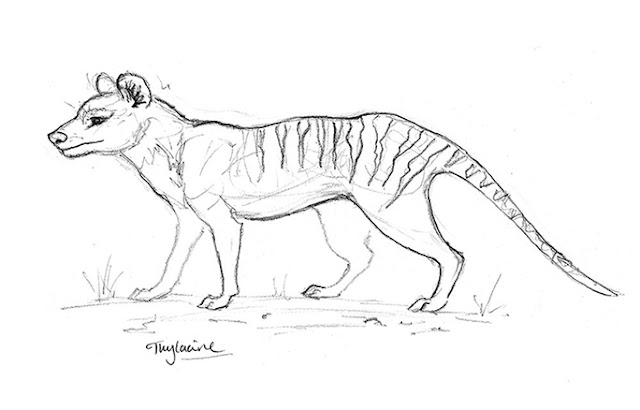 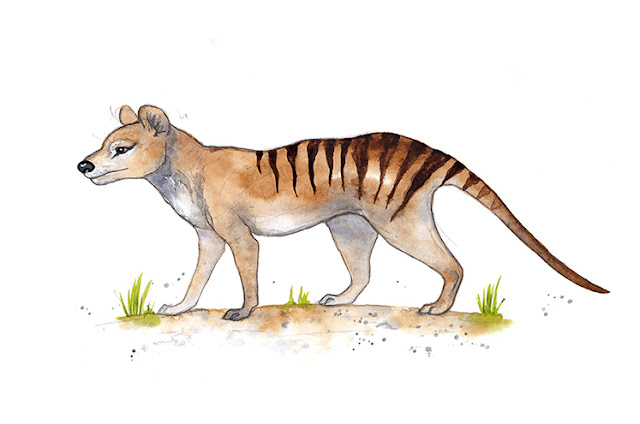 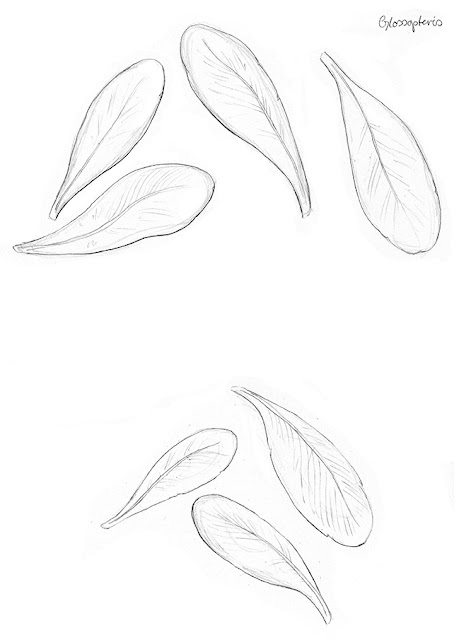 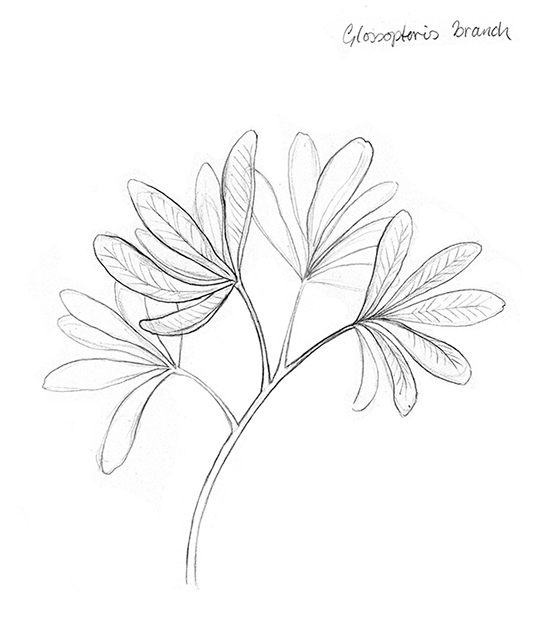 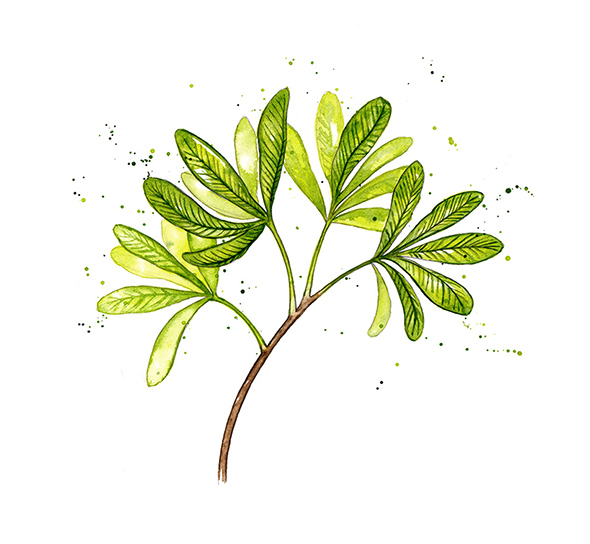 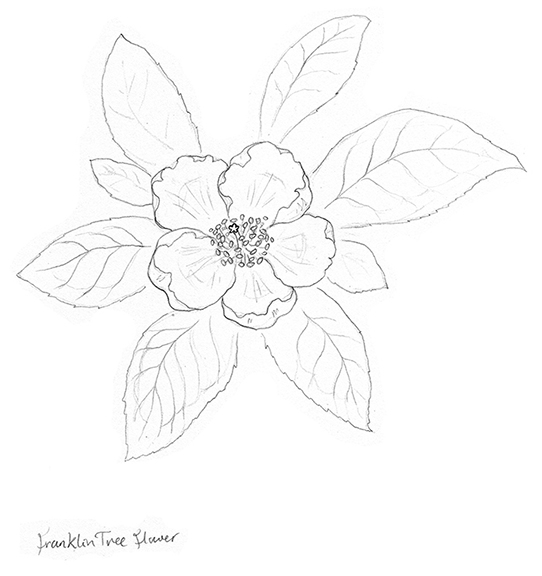 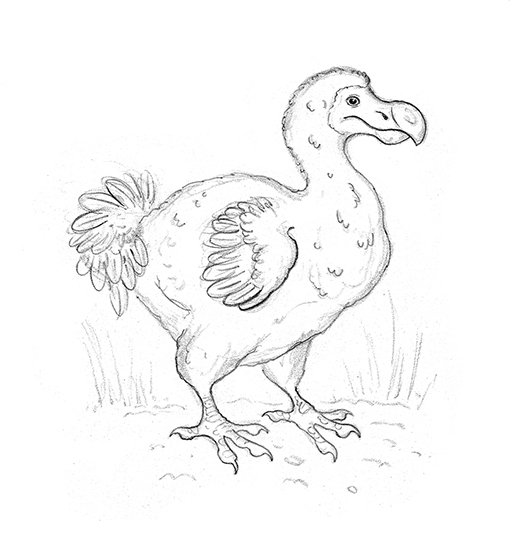 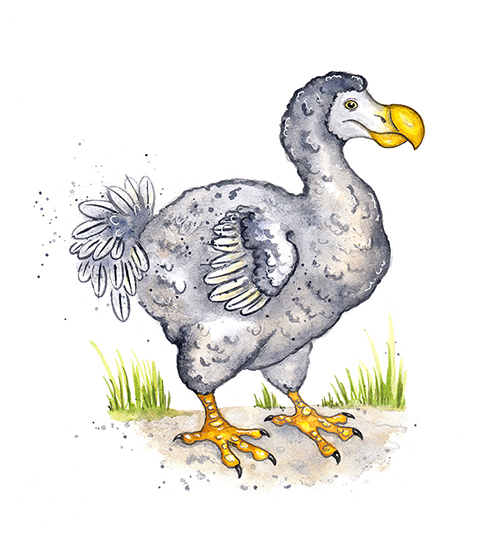 My Manuka flower illustration (completed in 2013) was used on this year's (2020-2021) Global Commission on Drugs' annual greeting card. I granted permission and a licence for the use of the illustration within the design. I think it came out lovely.

Below: a digital mock-up for how the card looked. 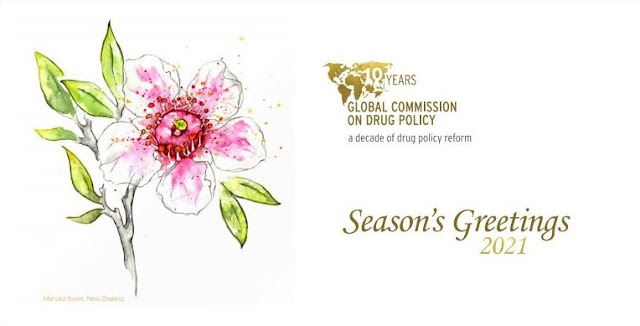 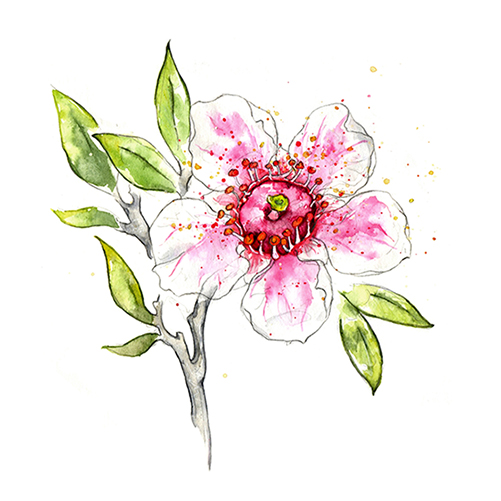 In the latter half of 2020 I worked with a lovely start-up business owner who asked me to visualise his idea for a horticulture / landscaping company.

The bold design was inspired by pagan “Tree of Life” symbols, sacred geometry, and the architectural shapes of church vaults.

The tree’s abundant fruits and full crown symbolise a regenerative circular ecosystem, and evokes the sense of nature as a temple. The client really wanted to put across the idea that the interconnected roots to other adjacent trees symbolise unity and collaboration through nature and community. Beautiful.

Development: initial inspiration was drawn from a variety of contemporary logos that also represent tree-like shapes, as well as my own previous work of the pomegranate tree, created in 2013. I also looked at structural things such as church vaults, and artists such as Roger Dean, but it was easy to get carried away from the simplicity of the idea. 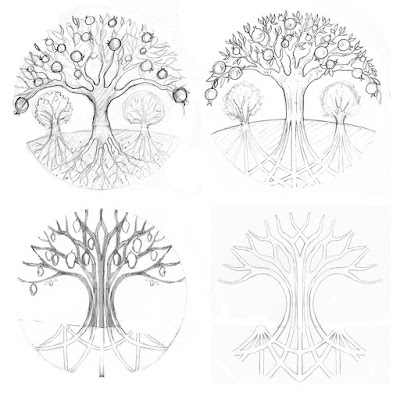 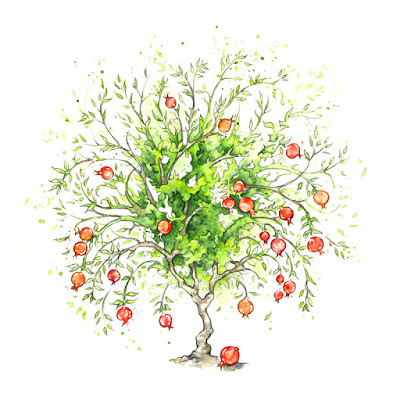 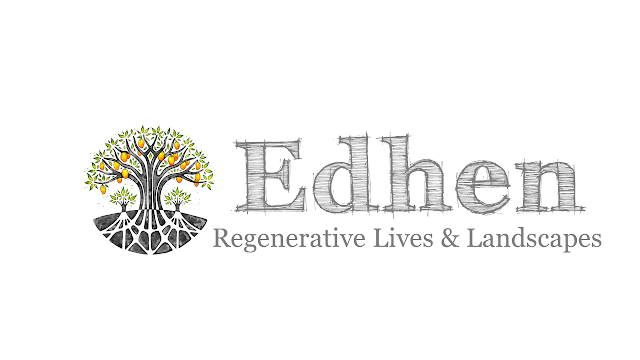 I recently had the pleasure of working with drinks company Urban Beverages who are based in Norway, to create an illustration for the label of a new Chilean wine. For this particular wine, the designers wanted to pay homage to Chile's native critically-endangered giant bumblebee, Bombus Dahlbomii, and hoped to show a traditional style illustration of the bee on the label.

I was asked to supply two versions; in faded vintage-style colours and black and white. I really enjoyed researching old scientific art for this, as one of my top inspirations is old botanical art.

Also called the Patagonian Bumblebee, or "flying mouse", Chile's beloved native bumblebee is said to carry the spirits of the dead. Sadly its numbers are dwindling due to diseases from imported non-native bee species, so scientists are now working hard to save them.

I'm excited to share photos of the printed label on the new wine when it is released! 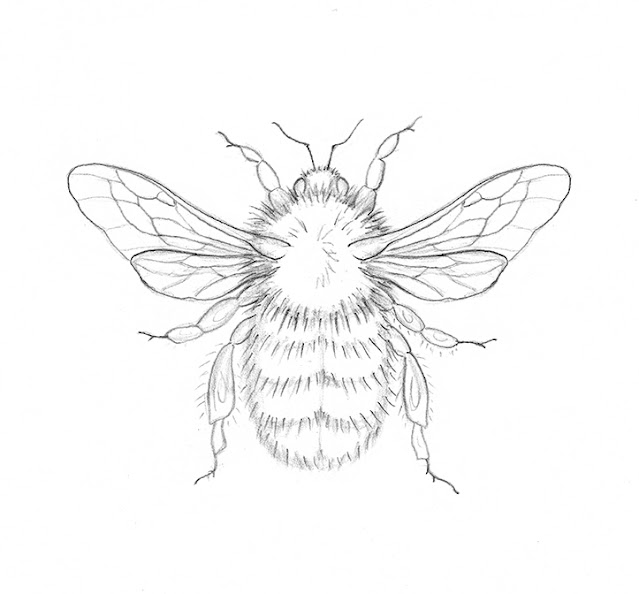 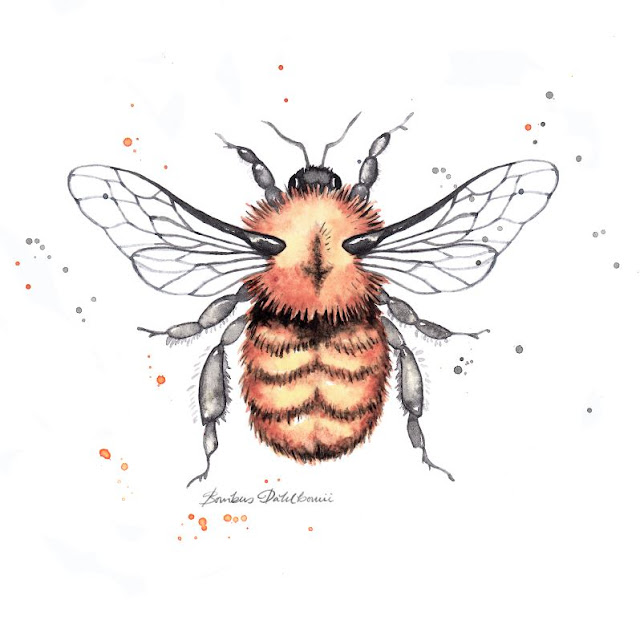 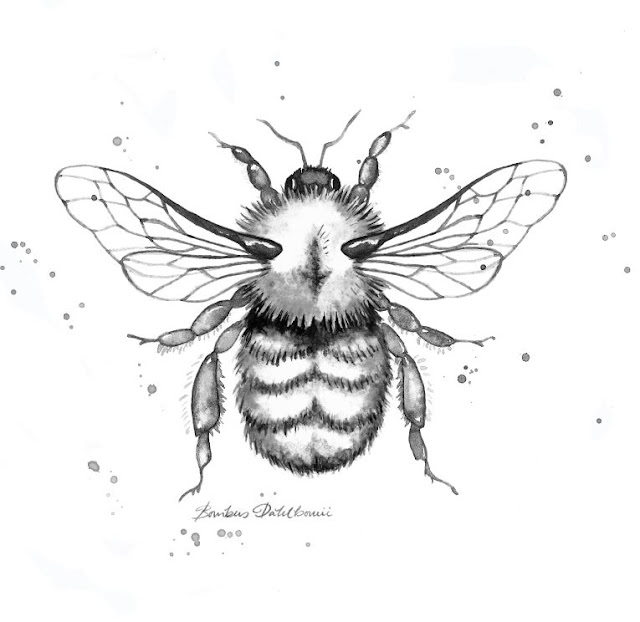 I recently found this in a sketchbook from back when I set myself a personal project of drawing 100 animals in 100 days, and 4 years later, I have finally scanned it in. It was an experiment with black Indian ink on top of my usual watercolour paints. 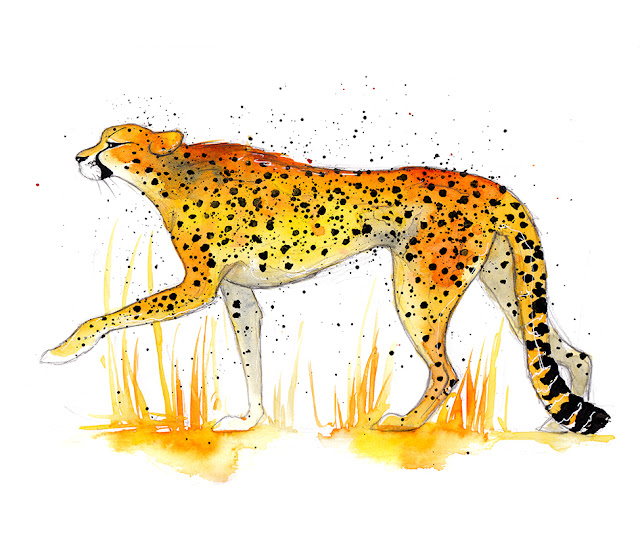 Do not use without permission